Working with children affected by induced psychological splitting brings practitioners into contact with the split narrative.  This is seen when the issue of parental alienation is used as a personal and political football in a game of whether or not it is a real thing.

The split narrative is a nightmare in terms of assisting the outside world to understand the reality of what is happening to alienated children. This is because the pro versus anti teams mirror the he said/she said arguments making it very difficult to see or hear the problem as it affects children.  In recent days, I have seen CAFCASS being lambasted by the pro and anti parental alienation teams currently on the campaign field.   A similar fate which I have often suffered. Which would be funny if it were not such an indictment of the problem of the split narrative and its impact on consciousness raising.

The outside world needs to understand that the non accidental injury to the mind of the child, which is caused by induced psychological splitting in a child, is hidden child abuse.

The outside world also needs to understand the very complex ways in which this problem, which looks like a child being afraid of or disliking a parent, is actually a child’s mind being colonised by the wishes and feelings of a parent who has control over them.

The issue of induced psychological splitting in children is not one which is located in the rejection of a parent by a child.  It is located in the pathological alignment between the child and parent who has control.  That this is not yet fully understood or evidenced is clear. If it were, we would not have to educate, advocate and deal with the backlash around the issue from those concerned with parental rights.

When a pathological alignment looks like love, many people are fooled into following the pointing fingers and spend their time analysing the actions of the rejected parent to establish what they are doing to cause the rejection.

However, when the issue of induced psychological splitting in children looks like a fight between  pro/anti alienation groups, most people miss the reality that this is an issue about non accidental injury to the mind of a child completely.

The split narrative is therefore a god-send for those who want to fog the issue of parental alienation because it allows the impact on children to be overlooked in favour of a continued battle between parental rights campaigners. This has been the problem for five decades and that is why, in my view, very little progress is made in enabling the outside world to understand this hidden child abuse.

The problem of induced psychological splitting in children is where the split narrative arises from. In raising consciousness of this we have to do our very best to avoid replicating the heroes/villains story that obliterates the truth.

Because depending whether you are standing on the pro or anti side, you will see the other side as good or evil. And when the issue of parental alienation is boiled down to good and evil, the split narrative continues and nothing changes in the outside world.

Parental alienation is not about good and evil. It is about the pathological alignment between the child of divorce or separation who becomes entangled in parental decompensation and enmeshment. It is a story of a child trapped in an impossible situation and a parent who is powerless to help.  The true narrative is about non accidental injury to that child’s mind and the risks that continue into adulthood for that child.

Campaigns are to be welcomed when they avoid the split narrative because only careful articulation of the child’s experience and the risks to their wellbeing, is how this story will be properly heard. 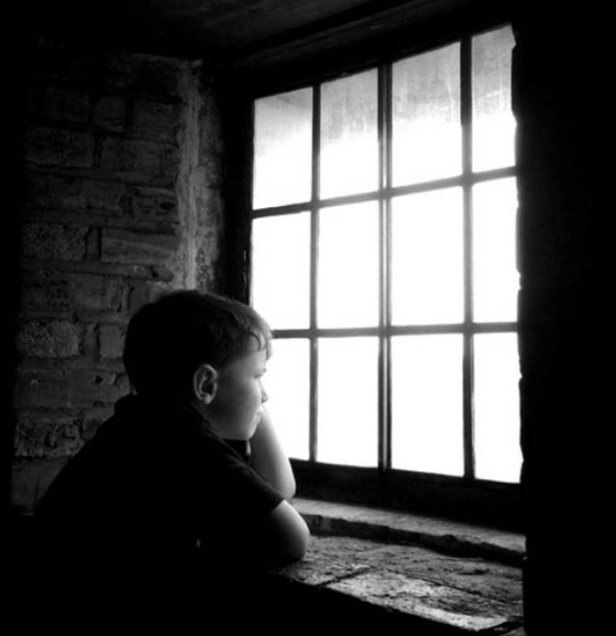 The underlying issue seen in parental alienation is the defence of psychological splitting. This is a reflexive defence in a child which comes into play when the dynamics around the child are impossible for the child to cope with.

Induced psychological splitting causes the child to become alienated first from their own control over their sense of self, the results of this are denial and projection onto the parents of the split sense of self.

Understanding how children behave when they are psychologically splitting is important because it enables you to understand how to respond to them. What seem like strange behaviours, are actually easy to recognise and respond to when the defence is recognised.

Helping children to integrate the parts of the self which they have split off and denied is a key part of their recovery.

Suitable for parents and practitioners, this introduction to understanding alienated children will cover –

This seminar will take place on ZOOM, you will be asked for your name and email address on booking.

A ZOOM link will be sent to you the day before the seminar takes place.