One of the hardest things for a parent whose child has completely rejected them is to lay down the right/wrong burden.  This burden, which is placed upon the back of the rejected parent from the moment that the child begins to show the signs of alienation, is one which grows heavier over time if it is not understood and refused.

Refusing the right/wrong burden is something that not many rejected parents realise they have the right to do.  But they do have that right and they must choose to use it, if they are to survive whilst the child is underground at the mad hatters tea party.

The child who refuses, rejects and dismisses, is a child whose mind has been, temporarily at least, interfered with.  So that the lens that the child looks through distorts what they see in their memory, making objects in the mirror appear larger than they really are.  The child does not know this and is only aware that their internal sense of disconnection from a parent, is based upon their ‘true’ memory.  So that memory of when a parent did something unpleasant, which was mirrored back to them by the parent who they became aligned to, as being a great wrong to their being, became embedded as fact. And that ‘fact’ built upon others and eventually a wall in the mind of the child, prevented sight of the other side and perspective was lost.

When perspective is lost in the mind of a child and the immediate sense is that life is more easy to cope with, a sense that ‘memory’ is right and decisions have been properly made arrives. The child trusts that sense and because it is supported by the parent with whom they are now firmly aligned, a shared narrative emerges which says that this is the right way to be, the right way to think.  Parent and child now reflect back to each other their sense of completeness and the world feels cosy and safe.  Outside of that dyad, the disposable parent is expected to carry the burden of blame and rejection.  If only that parent would take it away, that bundle of negative thinking and deeds of wrongdoing which caused them to be summarily dismissed.

When the parent waits by the gate with that burden of darkness heaped on their back and is still there at sundown, waiting for someone to notice, to come and say hi, to help them to put down that burden, the child and the parent stand by the window and watch. Deep in the heart of the child is compassion and knowledge, that the reason their parent remains by the gate is the love which endures and will do so until the ends of all time.  The hand on their shoulder however, tells them not to allow those feelings to come.  By darkness the parent remains by the gate and the child goes to sleep with the guilt and the shame.  If only that parent would take it away, that burden of shadows they stand at the gate with.  At night the child dreams of being chased and of wolves with their fangs coming to bite.  By morning the parent is still there, what can be done to drive off the ghost of the past which is split off and denied?

So much of what happens in the mind of the psychologically split child is about metaphor not words.  A child who rejects, who splits two into one wholly good and one wholly bad, finds it hard to say it but so easy to feel the effects.  As the pushed away, blamed and denied parent tries to get closer, the child exponentially deepens rejection.  As this happens the burden of shame and of pain that the parent must carry grows heavy.  Torture this is, that the love and the missing should heap more and more weight for the parent to carry.  All the while the child, disappeared underground into black and white thinking, plays croquet, eats cakes and takes turns to pour tea with the queen.

For all that you love them and miss them and want them to wake up.  For all that you wish that a wand could be waved and the love could return to your life.  If you are that parent, waiting til sundown with somebody else’s bag on your back.  Put it down.  Put it down and leave it for a while by the gate.  Come with me to the fields where the cornflowers grow and the wind rustles the ears of the corn and the shshshshshsshshsh of the breeze on our faces brings peace to the mind.  Come with me to the place beyond right beyond wrong and learn that your shoulders have more of a purpose than carrying those shadows around.  It isn’t your story, it was never your script, you were there at the right time, to bring through the wonder of children. But this division of mind into right into wrong it is not your ending.  It is not theirs either, if they only but knew.

You will never abandon your duty I know that, they bank on it.   But you don’t have to carry their burden of wrong. It is not your responsibility, your role or their right that you should bear what is split off and denied in their hearts and minds.  What they do not know (but we do) is that one day the split will seem pointless to them and their missing will rush up from the depths of their being and make them appear in your life overnight.  When that happens the burden they gave you to bear must not have crushed you or beaten or broken you.  They relied on you to be there and be there you must and you will be.  But you don’t have to carry it day in day out and you don’t have to sit by the gate with it tied to your back til it breaks you.

And where there is, is peace of mind and rest.

Come with me and put that burden down.  We will find grace in our doing and being and peace in our hearts and survival. 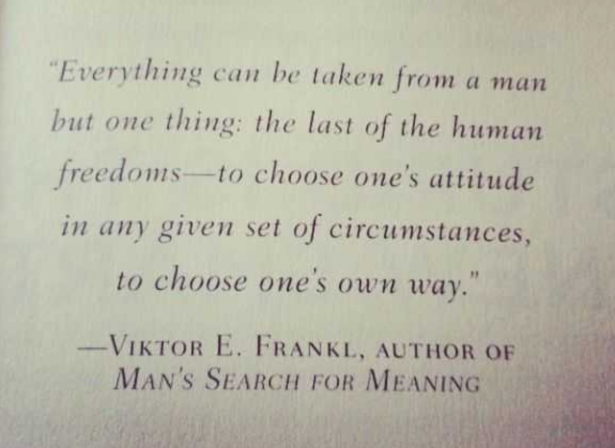 32 thoughts on “Laying Down the Right/Wrong Burden”